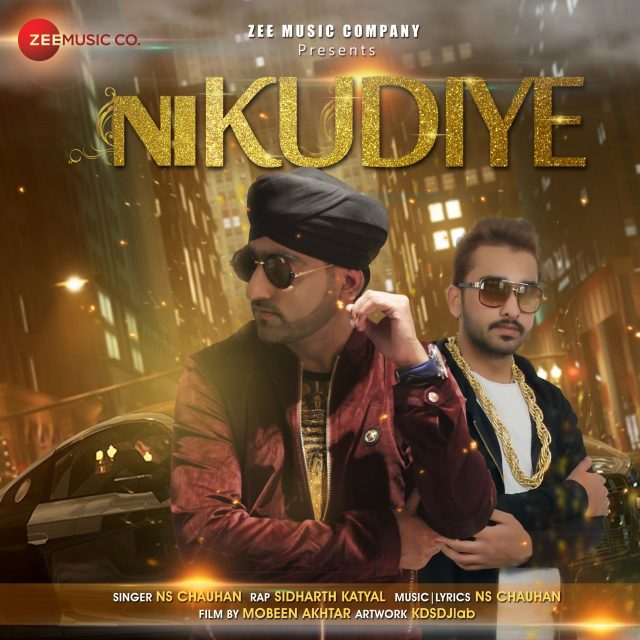 NS Chauhan continues to make the start of 2018 a good one, musically-speaking, with the release of ‘’NI KUDIYE ‘’ Rap by Sidharth Katyal, music and lyrics by NS Chauhan.

NS Chauhan is a brand name in Bhangra industry with magnetic voice who is rocking the world with his Hit Songs. He is the man behind one of the most distinctive voices and musical styles to emanate from the United Kingdom in recent times. In a career that has spanned almost a decade to date, Chauhan’s unique ability to combine traditional Punjabi lyrics and heart-pounding beats with his distinct and instantly recognizable vocal style, has endeared him to Bhangra music lovers worldwide.

He started singing in his early age at 10 in India. But at the age of 14 moved to UK. Overtime NS Chauhan worked endless hours on his musical career by learning to play different types of Indian instruments such as the Dhol, Dholki, and Keyboards etc.

This then lead him to record percussion’s, music pieces on homemade mixes. Ns Chauhan is talented  Tabla, dholki, dhol  player and raag music.  Chauhan has already released 1 solo album and 1 religious album. He has worked on countless collaborations with worlds renowned artists and made many hits.

NS Chauhan has delivered many hits with UK based BAND RDB as he was official writer and singer for many of their Hits. Singing Mega Hits like SADI GALI from Movie Tanu Weds Manu Returns & Sharabi from Movie Happy New Year the journey still continues….. 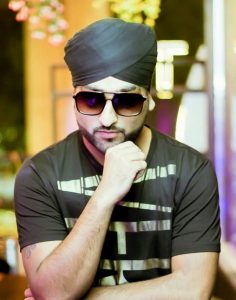 The Friendship Anthem of the Year is here: Veere 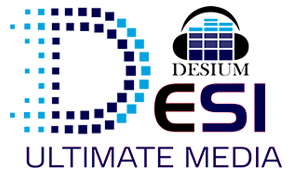 The Bollywood Big One 2022 live concert all you need to...